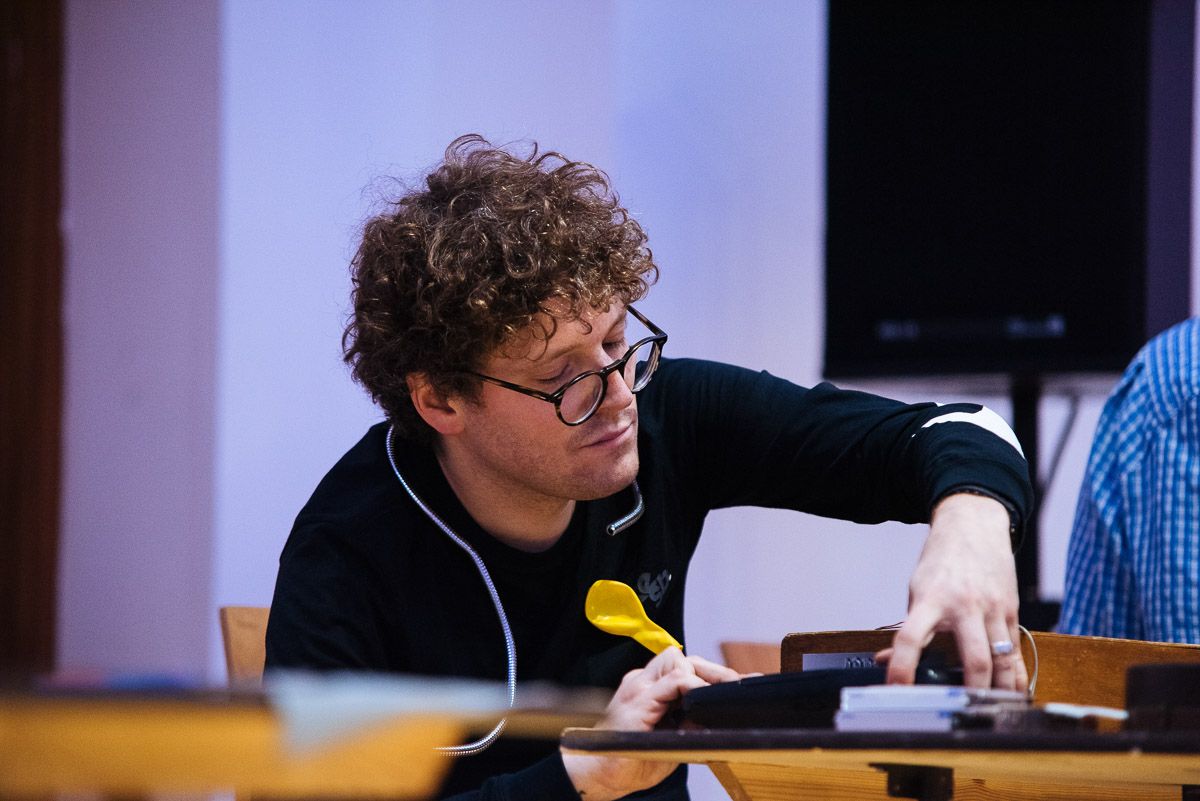 Ali Robertson is an improvising musician based in Edinburgh. Active in the experimental music scene for more than twenty years, he has toured his work across three continents, becoming a regular on the international music festival circuit. While working frequently with cartoonist Malcy Duff in the duo Usurper, Ali also operates alone and has collaborated with countless artists from around the world. Since 2000 Ali has operated the imprint Giant Tank, promoting experimental music via an ongoing series of concerts in Edinburgh and releasing dozens of CDs, cassettes, LPs and publications.