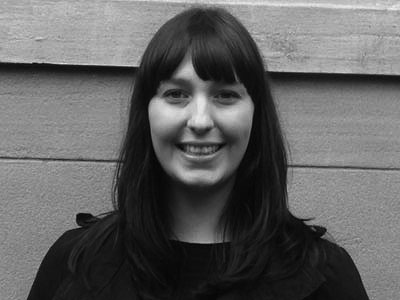 Riah Fairweather graduated with a 2:1 in Music and Theatre Studies from the University of Glasgow. During her university career she took up the role of President of the Glasgow University Music Club (GUMC), where she hosted and organised concerts for the six GUMC ensembles and guests to perform at. Riah deals with the administration aspects of Sonic Bothy. She enjoys helping out behind the scenes and learning how the project is run. She is an avid experimental music fan and loves going to gigs and concerts. Riah has previously worked with many Scottish organisations including Paragon Ensemble and Artlink Central, Scottish Music Centre, and she currently also works at the National Youth Orchestras of Scotland.